Question for discussion (please post a comment):
The key to making prayers more powerful and effective is to live in the truth given by the Holy Spirit. Think of an incident when God did something better than what you expected or asked for. What did this teach you about God?

Comments from the live event

Last year I was asked to organise a pilgrimage to the Holy Land for our Parish. I found a prayer of petition to the Sacred Heart of Jesus. I put in the words, “Your will be done and You take care of every detail pertaining to this pilgrimage.”

Time and time again, things happened. Pilgrims left their passports behind, but we were still at the airport when this was discovered and they were able to be retrieved. Their was sickness, but there was a pilgrim who could help. We ended up in a place where all taxis had shut down for the night, but someone came to our aid and took us to where we needed to go. Their were many incidents — both those you saw and those you didn’t. Each time I was able to say, “That’s an answer to prayer”. I was really in awe of all the miracles I witnessed, and I know it was that prayer that I had prayed everyday.

I had just started working in a new place years ago, and I was doing part-time studies where I had classes every Mondays from 8am – 4pm. I did not expect my employers to give me off every Mondays. I was expecting an unpaid leave sort of thing when I applied, as I was still under probation. I just prayed and left it to the Lord. But to my surprise I was given off every Monday for four months, and I only had to come in an hour early every day to compensate!! That was an amazing deal! Praise to Jesus.

Another example of a miracle: Years ago, in the exam hall, I was having a fever and feeling so cold. It was a rainy day. The examination hall was so cold with fans running at full speed and I was directly under the fan. I just couldn’t take it and prayed that I would be able to endure the chill for the rest of the examination. After saying this prayer, almost instantly I felt warmth all over. I looked up to see if someone had switched off the fans, but no, it was still running at full speed! It was as if I was covered all around with a ‘halo’ of warmth. Praise be to Jesus and him alone.

<< Land here by accident? Start at the beginning.

To be notified of new courses, sign up for our weekly newsletter >>

To access all faith-building resources, go to GNM’s home page >>

30DaysToTheFathersHeart.com
YOUR PATH: Home » Paracletia: Table of Contents » Living in the Power of the Holy Spirit (10) 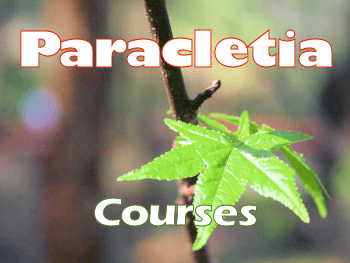 Do you want to grow in faith daily? 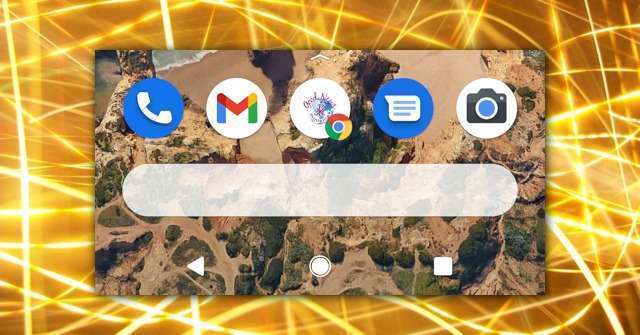